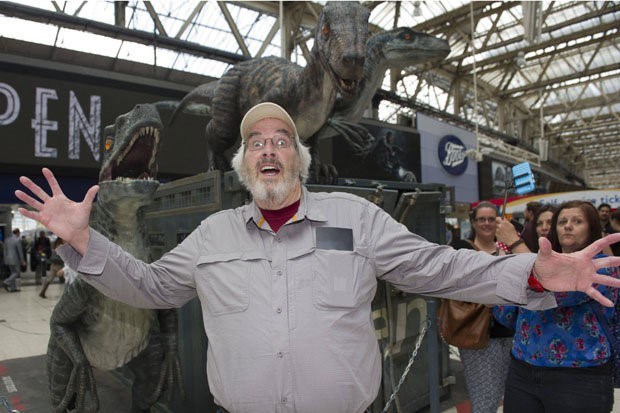 Velociraptors break loose at Waterloo Station! Will the AdGates hold them back?

Waterloo is under attack from four young Velociraptors after they were brought in to promote the opening of the world’s first ever dinosaur theme park.

Now the only thing between the Raptors and the train tracks out of London are T4’s AdGates. Jurassic World selected the 162 AdGates to display safety advice and park promotions, as they are notoriously hard not to miss. Hopefully they will go some way in keeping these clever dinosaurs under control. 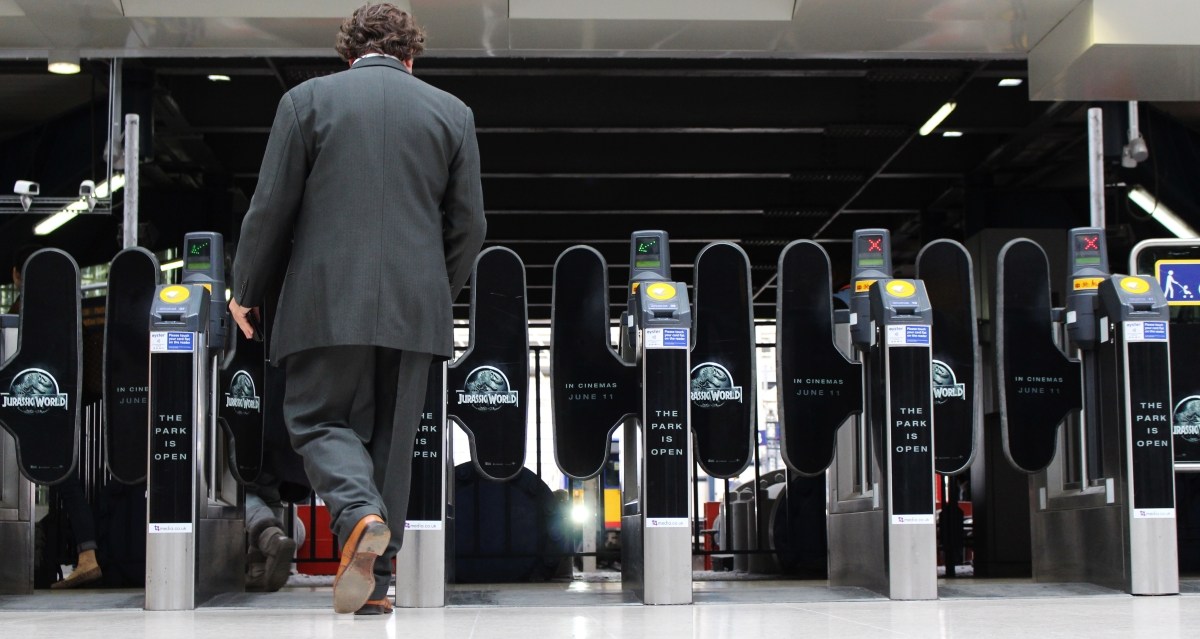