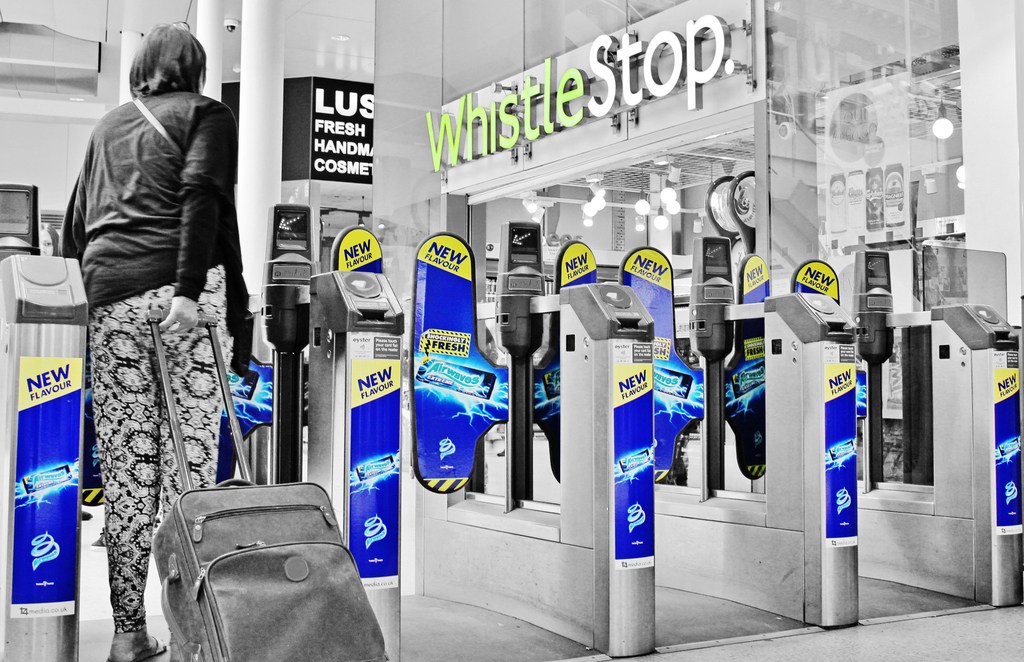 Inside the mouths of commuters

If you are one of the millions of people that commute to work every morning, breakfast likely consists of a bacon buttie or a black coffee on the station platform. With our taste buds coming into contact with so many different flavours in the morning  – we could all do with a freshness infusion before we get to work.

That’s why AdGates were at the heart of the launch campaign for the new Airwaves Extreme flavour. The Airwaves chewing gum messaging appeared across 10 London termini stations with 586 AdGates and 2 London commuter stations with 42 AdGates.

Wrigley used the trackside AdGate advertising within close proximity to vendors of its products such as WH Smith and Whistlestop. The tactical placement of the advertising was paramount to the success of Wrigley campaign, with commuters coming face to face with the AdGates as they departed the train.

For a greater understanding of the campaign’s performance, an independent study was commissioned to give us some in-depth figures to chew over. 179 commuters, hopefully with fresh breath, were surveyed at East Croydon Station.

The study told us:

Combine those statistics with the fascinating Route statistic that 1,009,646 commuters are influenced to buy products that they’ve seen advertised on AdGates, and we’re sure you’ll agree that the Airwave campaign was a tactical breath of fresh air. 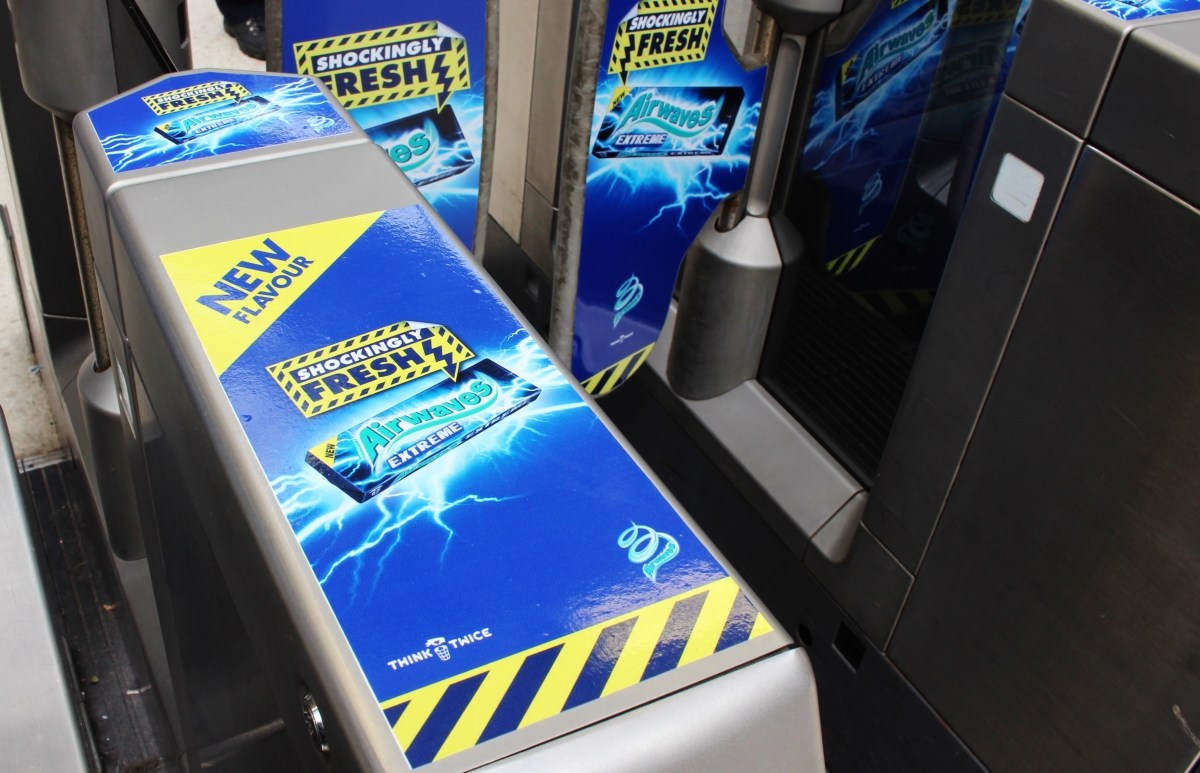