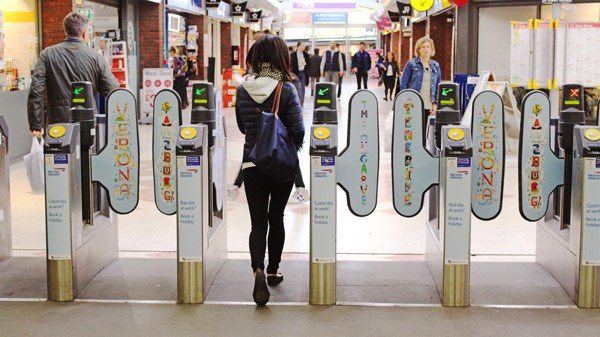 It’s fair to say summer’s truly over as commuters are sucked back into the joys of work. Mornings are cold and by home time darkness has already begun to descend. They’re left longing for summer and British Airways is capitalising on the holiday blues with its latest AdGate campaign.

Travelling to work, commuters will see BA’s AdGates and wish they were catching a plane rather than the train to work. On the way home, they will see the AdGates again resulting in multiple impressions being made. BA decided to advertise on both concourse and trackside to dominate the station, making sure it’s at the forefront of each commuter’s mind.

For your next advertising adventure look no further than AdGates. Give us a call to find out how AdGates can take any brand’s sales sky high.